View My Land
Land features, descriptions, details, directions, sales history, photos, maps, boundaries and files are deemed reliable and provided "as is" without guarantee, warranty, representation, expressed or implied by LANDFLIP or its advertisers, and is subject to errors, omissions, sale or withdrawal. Buyers should excercise their own due diligence when purchasing real estate. Contact the seller directly regarding this listing.
Pro Land Broker
Contact Broker 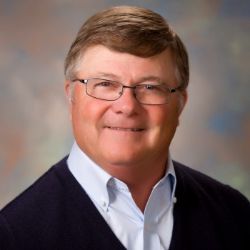 When calling broker, please say, "I found your listing 370 Acres in Broadwater, Nebraska on LANDFLIP." 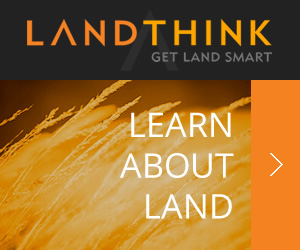 Pulse: Buyers are Inclined to Finance Land with the Owner

When Selling Land, Solving Problems Can Make You Money 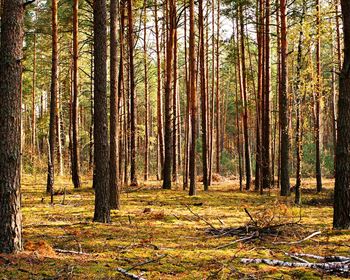 Forest Management Trends in the U.S. South: Trees Per Acre and Other Observations